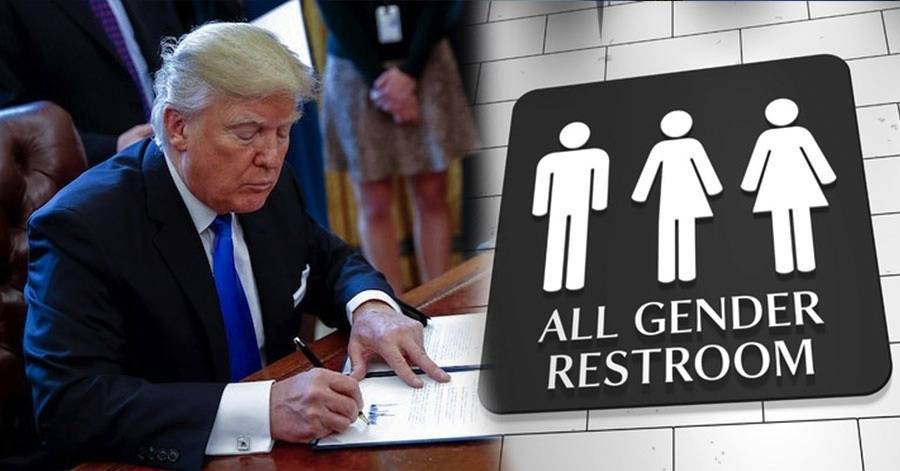 President Donald Trump’s White House has asked a judge to cancel a crucial hearing in a legal appeal regarding transgender bathroom use.

Former President Barack Obama issued administrative rule in May 2016 extending protections to transgendered individuals, ensuring their right to use the bathroom they claim aligns with their gender identity.

As a result, U.S. District Judge Reed O’Connor temporarily blocked the Obama directive nationwide in August. In his ruling, O’Connor said the directive is not ambiguous about sex being defined as “the biological and anatomical differences between male and female as determined at their birth.”