The new BCA 2019, Volume One to be adopted on 1st May includes various amendments which are considered necessary for the effective application of the Code.

Updates relevant to access for people with disability are discussed below.

Addition of two new verification Methods DV2 and DV3 relating to accessible paths of travel and ramps Accessible locations for push buttons (where provided) at exit doors (D2.21) Amendment to D3.5 to clarify how an accessible parking bay is treated for smaller developments Signage concession addition for sanitary facilities within Class 9c aged care buildings (D3.6) Reference to a sole occupancy unit in a Class 1b building corrected to refer to a bedroom instead under D3.6 Sentence case’ has been corrected to ‘title case’ when referring to the format to be used for tactile characters on Braille & tactile signs under Specification D3.6 A double up clause has been removed under D3.9 regarding the representative nature of Wheelchair Seating Spaces and Specification D3.10 relating to the entry gradient in a swimming pool ‘Sanitary towels’ has been replaced by ‘sanitary products’ (F2) Requirement for Adult Access Change Facilities in certain shopping centres, sports venues, passenger use areas within public transport buildings, museums, art galleries & theatres AS 1428.1: 2009 Amendment No. 2 has been referenced. Amdt 2 relates to width between ramp handrails under Figure 14 of the Standard AS 4586 Amendment No. 1 has been referenced for slip resistance for pedestrian surfaces. 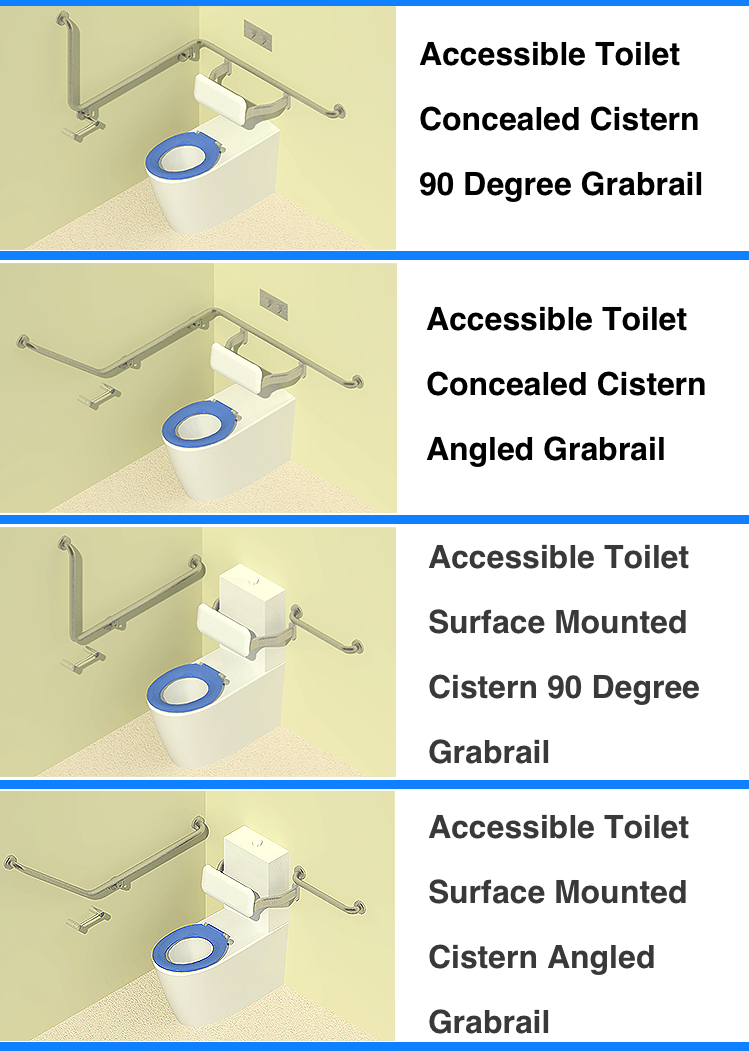